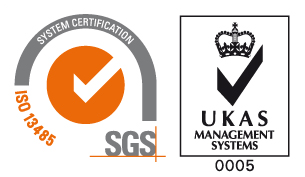 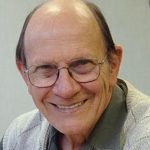 The death was recently announced of ‘Bob’ Robert Acland FRCS aged 74 on January 6, 2016 in the US.

Robert Acland was a pioneering plastic surgeon who transformed micro surgery and together with our colleagues S&T of Schaffhausen Switzerland invented the Acland Micro Vessel Clamp widely used now in micro surgery and many other micro instruments in current use around the world today.